The fragmentation of the smart home ecology may come to an end, and the Matter protocol brings dawn to the "unification"

The communication protocol standards are not unified, which has become the bondage of the true "Internet of Everything". Although device interconnection can be achieved through gateways and cloud platforms, open cooperation is the only way to truly achieve a unified connection standard.
In 2019, Apple, Google, Amazon and the then Zigbee Alliance realized this problem, and based on the consensus of a unified smart home protocol, they established a working group called Project Connected Home IP (Project CHIP) to develop a The underlying general protocol standard - later named the Matter protocol. The protocol integrates communication protocols such as Thread, Wi-Fi, and Bluetooth to create a standardized IP-based connection protocol that runs at the application layer on top of Ethernet, Wi-Fi, Bluetooth, and Thread.
At the Apple WWDC 2022 developer conference, Apple officially announced that HomeKit is now compatible with the Matter protocol. In the future, HomeKit will break through the barriers between smart home platforms such as Amazon Echo, Google Home, Xiaomi Mijia, etc. As long as the device supports and follows the Matter protocol, it can be controlled through the Home App in the Apple operating system. Google, Amazon, Philips, Oribo, Yeelight, Aqara, etc. have become the first batch of brands supported by Matter. At the previous CES 2022 conference, manufacturers including Samsung and Belkin have announced smart home products that support the Matter protocol. In addition, domestic and foreign brands such as Bosch, Haier, Honor, Huawei, Roborock, LG, Logitech, OPPO, Panasonic, Tesla, and Xiaomi also support the Matter protocol.
As a global operating standard, the Matter protocol brings dawn to the "unification" of the smart home industry ecology. The emergence of Matter means that smart home manufacturers no longer need to develop products that support multiple protocols at the same time, which not only breaks the barriers between different smart ecosystems, but also enables cross-system and cross-platform connection, control and data sharing, while enabling users to The threshold for deploying a smart home is greatly lowered. Users can make purchasing decisions based on the product itself, rather than being limited by the brand’s closed-loop ecology, so the user experience will be smoother. 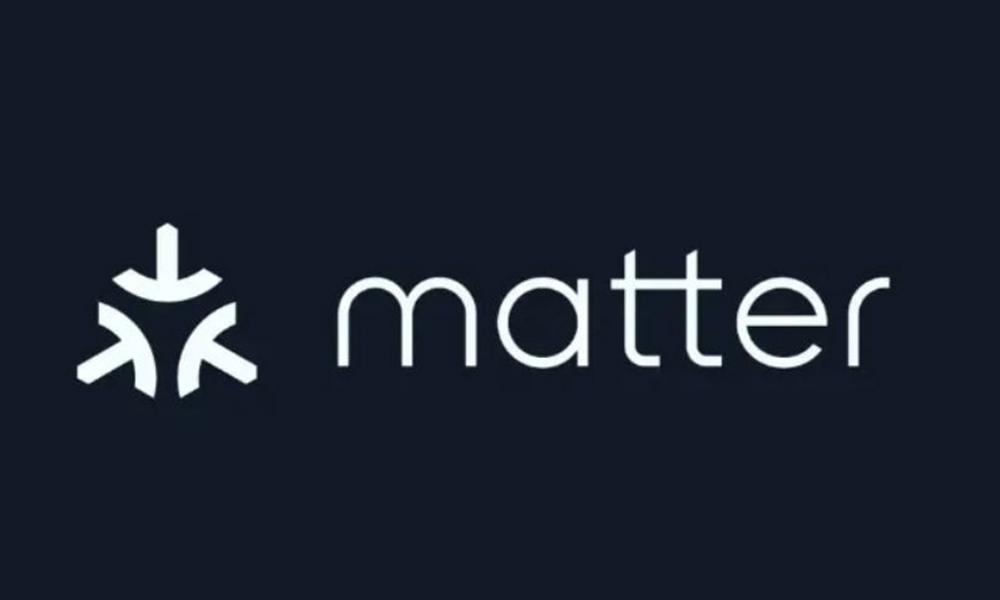